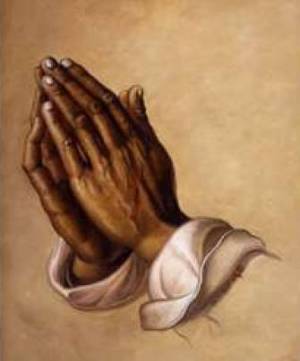 Madelyn was a direct descendant of Lt. James Galloway of the American Revolution and Capt. James Galloway of Palmyra, commissioned in the NY State Militia in 1840. She was a Past Regent of the Colonel William Prescott Chapter NSDAR. Madelyn was a graduate of Palmyra Classical School and had been employed by Sibleys, Sarah Coventry and the Home Meal Service. She was 50 year Horizons member of Western Presbyterian Church of Palmyra.

To send flowers to the family or plant a tree in memory of Madelyn, please visit our floral store.