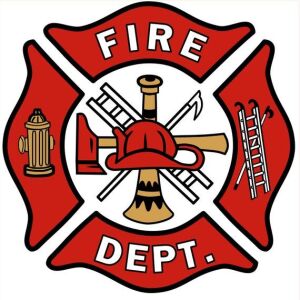 CLIFTON SPRINGS: Pieters, James L.; died on Friday, June 24, 2022 at the age of 89. Family and friends are invited to call from 1-4pm on Friday, July 1 at the Robert L. Yost Funeral Home, Inc., 123 W. Main St., Palmyra. Private graveside committal prayers will be at the Port Gibson Cemetery. Memorials may be directed to Port Gibson Fire Dept., P.O. Box 145, Port Gibson, NY 14537 OR to Port Gibson Cemetery Association, P.O. Box 4, Port Gibson, NY 14537. Jim was a retiree of Palmyra-Macedon School District where he had worked and drove bus for over 35 years. He ran the family farm and was known as a “heck of a gardener.” Jim enjoyed his time camping in the Adirondaks and in later years at Nor Win Campground in Lyons. He was a lifetime member and Past Chief of the Port Gibson Volunteer Fire Department. He loved his family and adored all of his grandchildren and great-grandchildren. Jim was predeceased by his wife Cynthia, parents Corneilus and Leliah Davis-Pieters; brothers Douglas and Ronald Pieters and grandchildren Eric Dugan Pieters and Lori Beth Pieters. He is survived by his daughters Susan (Scott) Schreiner, Sharon (Travis) Pentycofe and Connie (Richard) Culp; sons Randy (Mary) Pieters and Timothy (Susan) Pieters; brother Wayne Pieters; 15 grandchildren and 21 great-grandchildren.

To send flowers to the family or plant a tree in memory of James L. Pieters, please visit our floral store.